Drinking Coffee May Not Enhance Your Creativity, Says Study 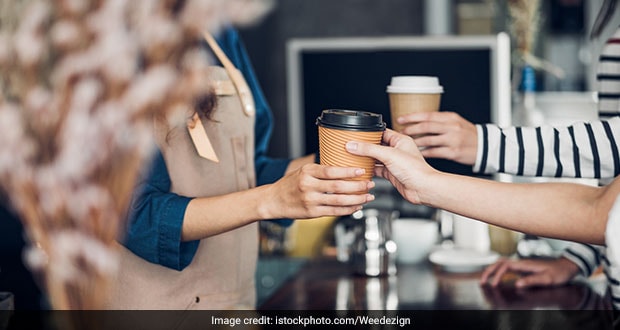 As per a report in IANS, study researcher Darya Zabelina, Assistant Professor at University of Arkansas in the United States, said that caffeine in Western culture is stereotypically associated with “creative occupations and lifestyles, from writers and their coffee to programmers and their energy drinks, and there’s more than a kernel of truth to these stereotypes”.

On that note, while the cognitive benefits of caffeine (like increased alertness, improved vigilance, enhanced focus and improved motor performance ) have been established well, the stimulant’s effect on creativity were lesser known.

The report says, the researchers, in the new study, differentiated ‘convergent’ from ‘divergent’ thinking, where the former is defined as seeking a specific solution to a problem. On the other hand, divergent thinking is defined as creation of idea “where a large set of apt, novel or interesting responses would be suitable”. Where caffeine improved convergent thinking, it had no impact on divergent thinking. The study also showed that there was no significant effect on working memory too. However, the volunteers of the study reported that they were feeling less sad after consumption of caffeine.

Earlier, a study published in the journal Alcohol in 2016, stated that consumption of highly caffeinated beverages may have some negative effect in the adolescent brain.

It can easily deduced by these findings that the age-old saying, ‘too much of anything isn’t good for anyone’, is yet again proved right. So, be wise with your caffeine intake!